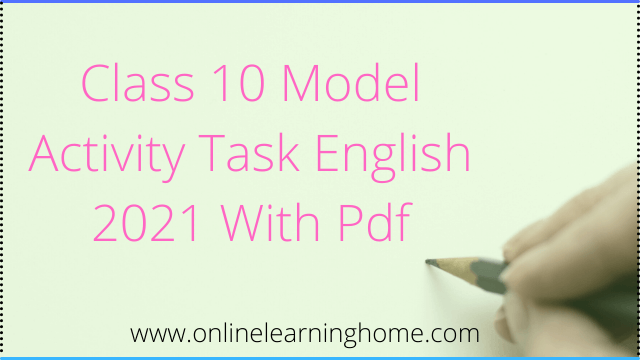 Read the text given below and answer the questions that follow:

Once I crept in an oakwood – I was looking for a stag.
I met an old woman there – all knobbly stick and rag.
She said: ‘I have your secret here inside my little bag.’
Then she began to cackle and I began to quake.
She opened up her little bag and I came twice awake –
Surrounded by a staring tribe and me tied to a stake.
They said: ‘We are the oak trees and your own true family.
We are chopped down, we are torn up, you do not blink an eye.
Unless you make a promise now – now you are going to die.’

Write the correct alternative to complete the following sentences:

Fill in the blanks by choosing the correct alternative given in brackets:

Describe in about 100 words the process of making a statue.

Use the following points:
Plaster-of-Paris mixed with warm water – cast of statue made with wood – mixture poured in the cast – left for the mixture to harden – cast carefully removed – the statue is taken out.

Ans – A statue is a specific type of sculpture that clearly represents a person, an animal, or other creature.

Step 2 – The mixture is left for one hour to harden. Then the cast is carefully removed.

Step 3 – The statue is taken out. It is now ready for display.

Read the poem given below and answer the questions that follow:

The mountain and the squirrel
Had a quarrel:
And the former called the later ‘Little Prig.’
Bun replied,
‘You are doubtless very big;
But all sorts of things and weather
Must be taken in together,
To make up a year
And a sphere.
And I think it no disgrace
To occupy my place.
If I’m not so large as you
You are not so small as I,
And not half so spry.
I’ll not deny you make
A very pretty squirrel track;
Talents differ; all is well and wisely put;
If I cannot carry forests on my back
Neither can you crack a nut.’

(i) The teacher said to the students, “You will read the story tomorrow.” (Change the mode of Narration)

Ans – The teacher told the students that they would read the story the next year.

(ii) I know her. She is honest. (Join into a complex sentence)

Ans – I know her who is honest.

(iii) The bag is too heavy to carry. (Rewrite the sentence using ‘so …. that’)

Ans – The bag is so heavy that one cannot carry it.

Write a letter (in about 100 words) to the head of the civic authority of your locality to clean garbage regularly.

Ans – Body (You Write yourself )

Sub – Irregular Clearance of Garbage in Our Locality

With due respect, I would like to inform you that I am a citizen of Ward No. 15 under your municipality. The whole area of our ward is covered with piles of garbage. Municipal workers do not regularly and properly remove garbage from our area.

As a result, there is a lot of rubbish here and there. Garbage piles are full of flies and mosquitoes. Also, they give off a foul odor. These have made the environment dirty and unhealthy which is enough to spread the disease at any time.

I hope you are kind enough and take immediate action to clean up the garbage regularly.

Thank you so much for reading the Class X English Model Activity Task New 2021 post. 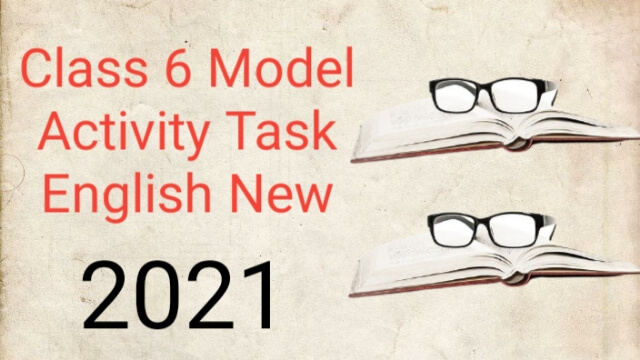 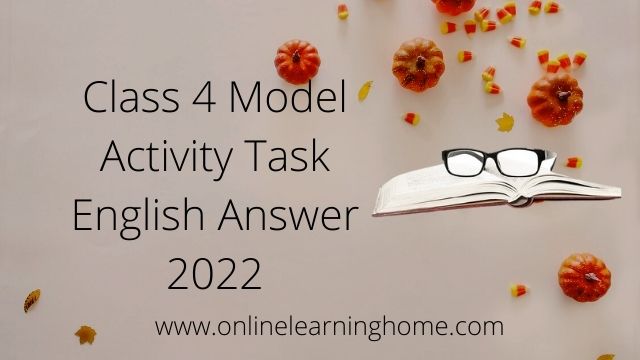 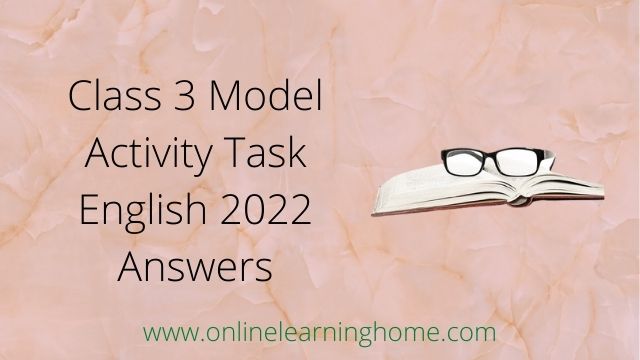 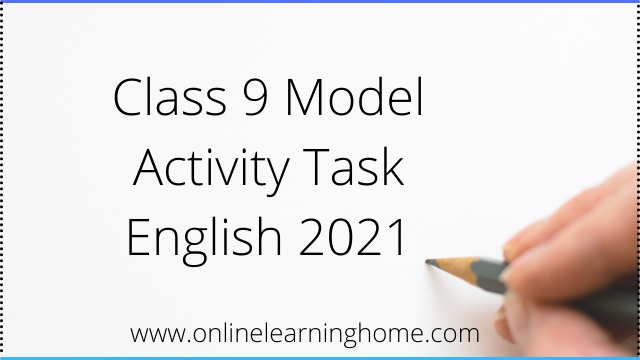 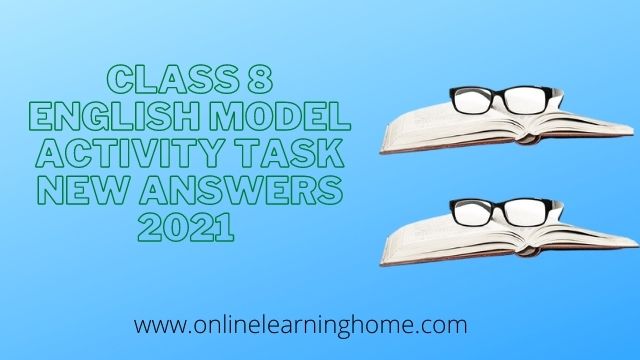 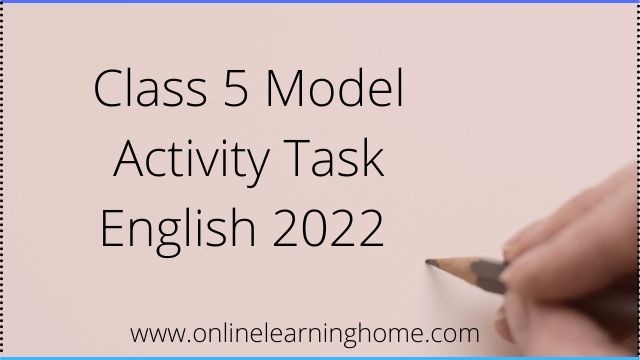