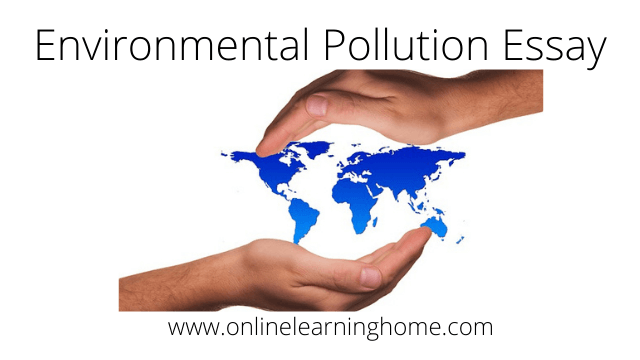 Would you like to know more about Environmental Pollution Essay?

The vibration of life awoke on this earth when the lump of fire separated from the sun became conducive to the creation of life.

At that time the air of the earth had endless oxygen which was vital, the water was pure, and the food had tonic.

But with the advancement of civilization, as people became more civilized and started destroying forests for buildings and mills, imbalances were seen in nature.

With the imbalance in nature, the balance between the various elements of nature was lost.

As a result, nature began to be polluted. Making the world livable in the midst of a polluted world is a big challenge for the people of today’s world.

Extensive use of fires, coal to industry, etc. are polluting the atmosphere around us.

With the development of civic civilization, forest resources are being destroyed. As a result, carbon dioxide and carbon monoxide emitted from factories are increasing in the air.

As a result of air pollution, a lot of ultraviolet rays are coming into our world which is extremely harmful to human health.

In 1970, the United States and Russia alone carried out 49 nuclear explosions, which were extremely detrimental to the balance of nature.

In addition to these two countries, many other countries of the world are carrying out nuclear explosions to show their power. The effects of the eruption are far-reaching, including tuberculosis, respiratory diseases, asthma, cancer, and various skin diseases.

Due to the contamination of the river water, it is losing its ability to drink. The water that is called life today has become the life-killer.

Noise pollution is one of the most significant pollution of the time.

This noise pollution has affected the human body so people are now suffering from various diseases.

People realized this at the beginning of the last century. So the panicked people, under the leadership of the United Nations, observe June 5 as World Environment Day to keep this world beautiful and prosperous.

Planting of trees is done to keep the environment clean, the general public is made aware of the evils of pollution.

In addition, the future citizens and students of the country also have some responsibilities. They need to take up year-round tree planting programs.

In today’s modern society, the influence of the media is deadly.

The media should make people aware of environmental pollution and its dangers.

If radio and television do this, people will be much more aware of pollution.

Environmental pollution is a big problem for people in the 21st century.

The way the environment is polluted, in the future our world will become a pile of garbage, people will become uninhabitable.

So people need to be aware from now on. The plans made by the scientists have to be implemented through public and private efforts.

And the students have to get involved in that work. 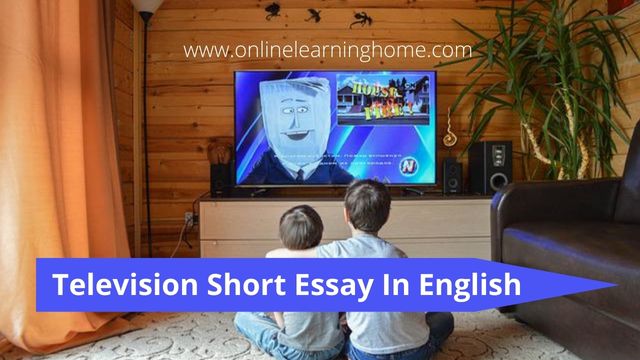 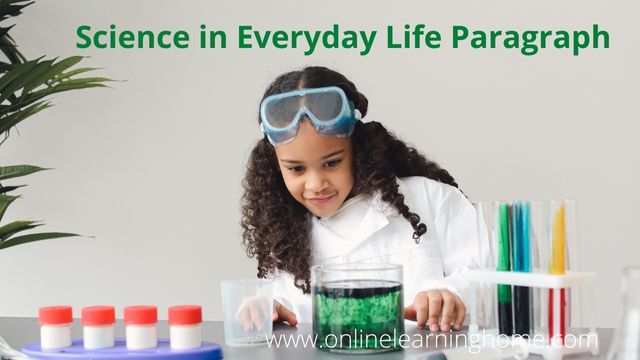 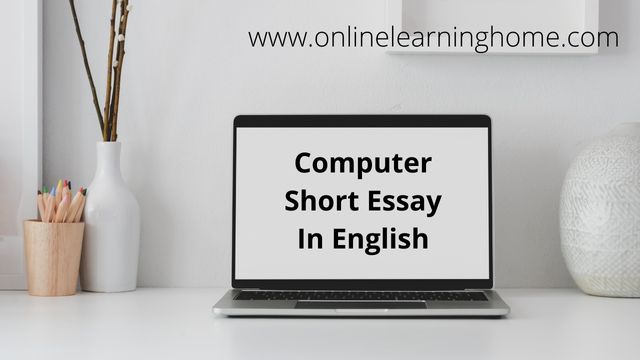 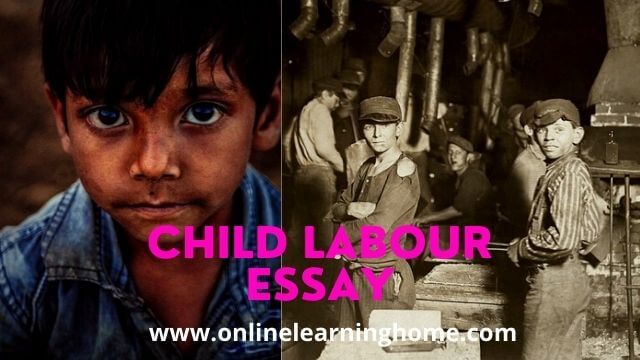 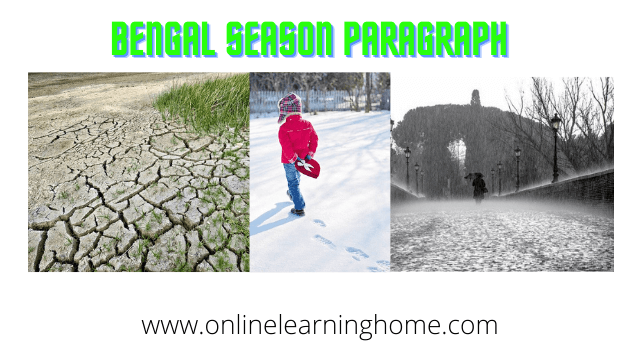 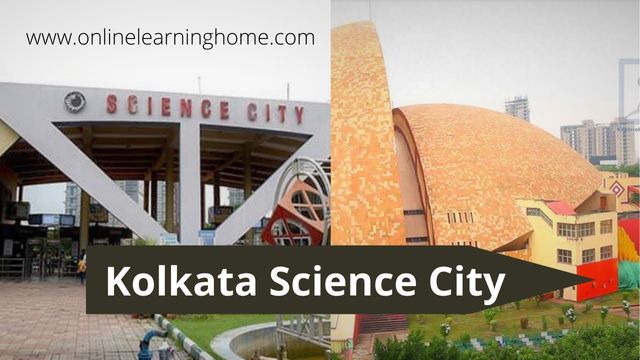